Applications for Neighborhood CIL funding made by the Neighbourhood Forum in February 2020 have now been determined by Westminster City Council.

The Forum is delighted to announce that several projects were approved, as outlined in the Cabinet Member Report issued on 14 April. Three other applications were deferred or refused, pending the release of the Paddington/Hyde Park Transport Study carried out by the City Council in April 2019:

The City Council received 11 applications in this second round of Neighbourhood CIL funding. Six projects were approved, of which four came from the Hyde Park Paddington Neighbourhood Forum. You can read the full Cabinet Member report here. 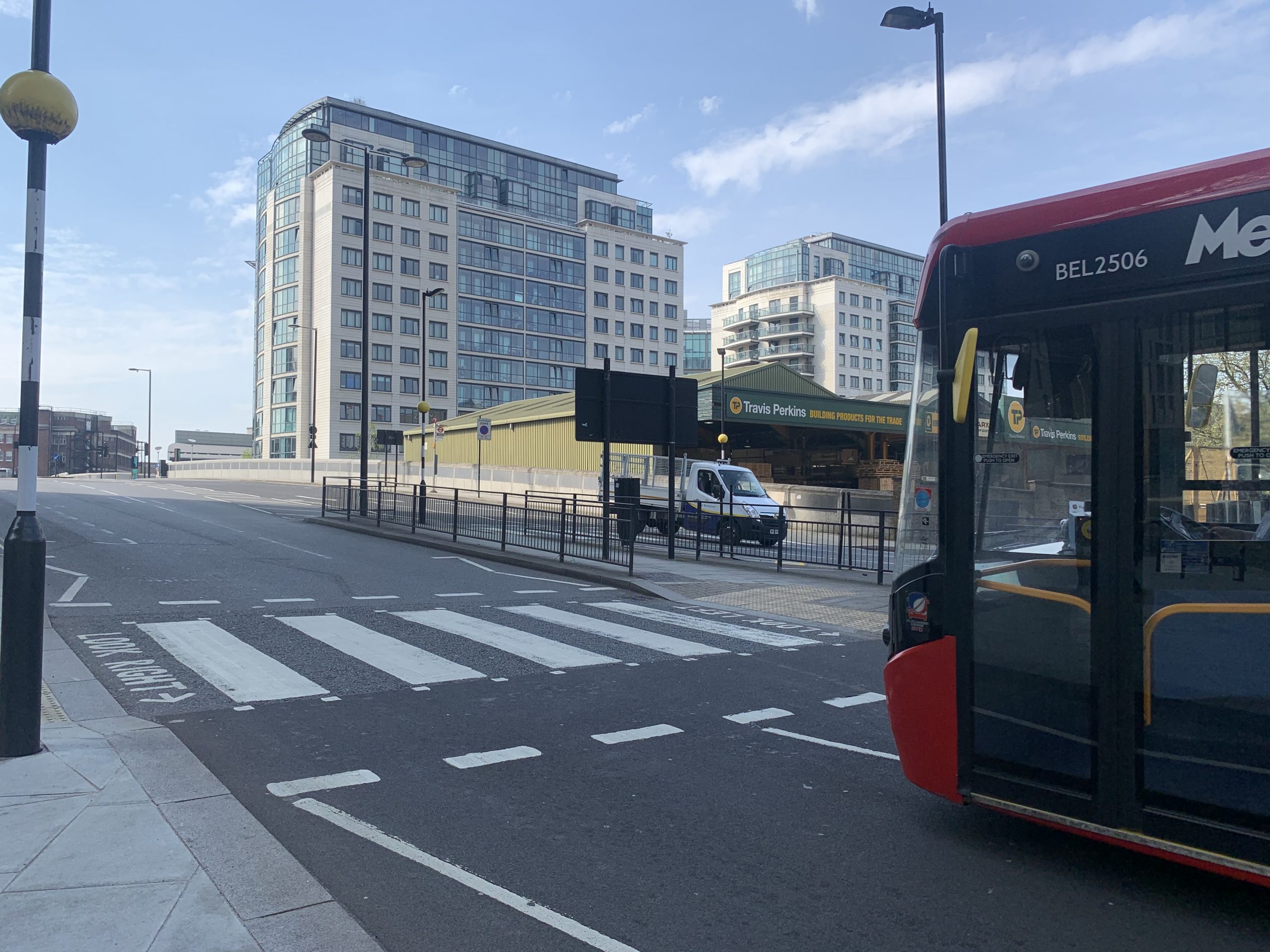 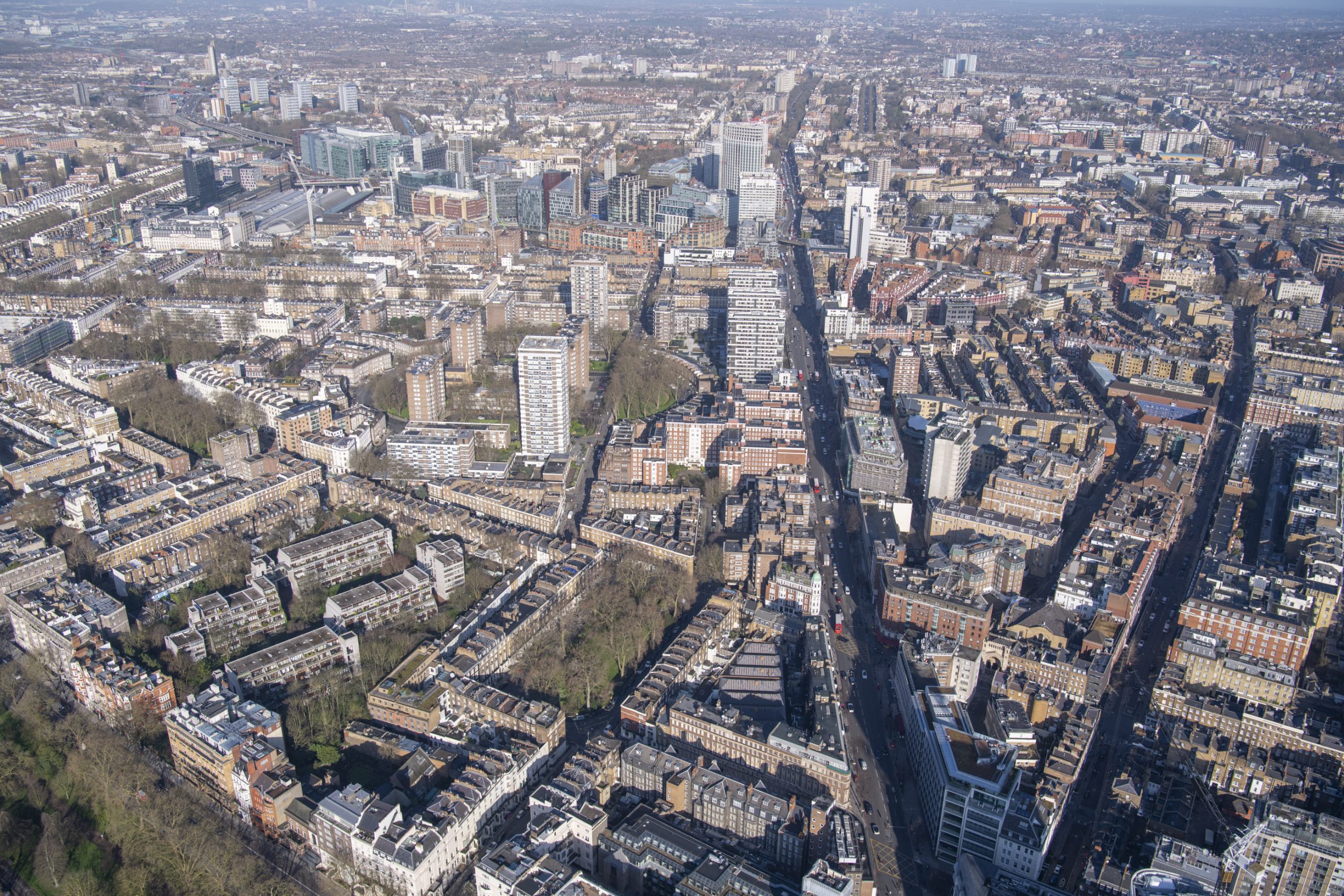