Supported by the Forum and part-funded through Neighbourhood CIL, See Paddington is a graphic-led intervention to animate the canalside path, bookmarking the gateways at each end. Seven different locations from South Wharf Road to Bishop’s Bridge host a series of perforated steel panels and stencilled additions revealing poetry around the themes of:

See Paddington is rolled out in the form a poem generated by the local community. Working with Poet in the City, poets Jo Bell and Sophie Herxheimer engaged Paddington locals and community representatives to listen to their stories and translate them into poetic phrases and imagery.

Participants included local residents, pupils from a St Mary’s Magdalene primary school, staff from St Mary’s Hospital, the Canal and River Trust, Paddington Central, Merchant Square, GWR, Heathrow Express, GoBoat London, and a local councillor and staff from Westminster City Council. More than 20 organisations and representatives were invited to participate. This was accompanied by poetry busking, where 30 passing members of the public were engaged in an open setting to share their perceptions of Paddington.

Transport weaves through all these themes in celebration of Paddington’s significant role in the past, present and future of transport. From movement of goods on the Grand Union and Regent’s Canal, through to Brunel’s iconic terminus, London’s first bus ride, the first Underground journey, the arrival of the dedicated Heathrow Express, to the arrival of the stunning new Elizabeth Line. As one of London’s most connected locations, the excitement and adventure of setting off on a journey from, or arriving at Paddington Station, continues to the current day. 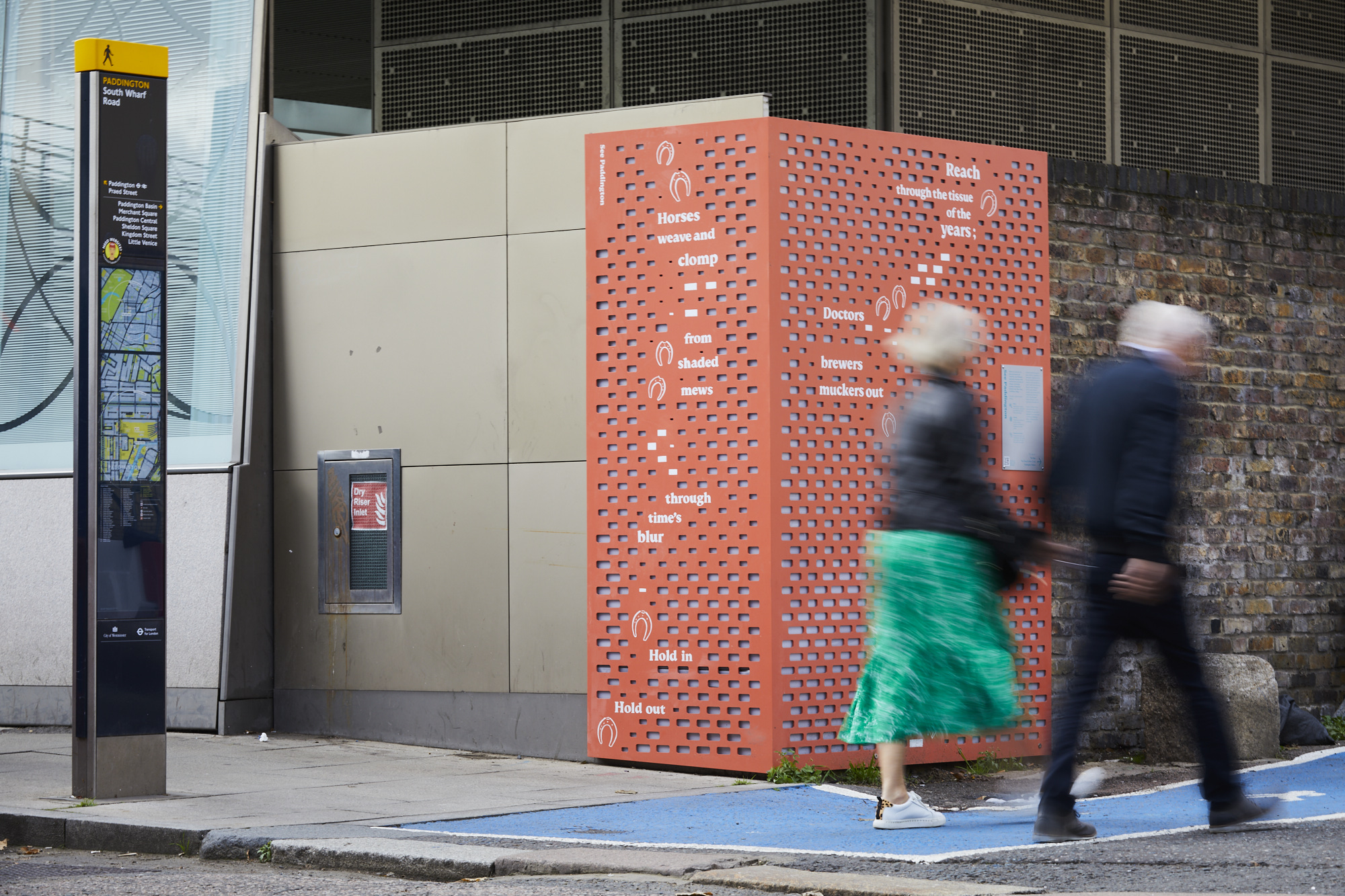 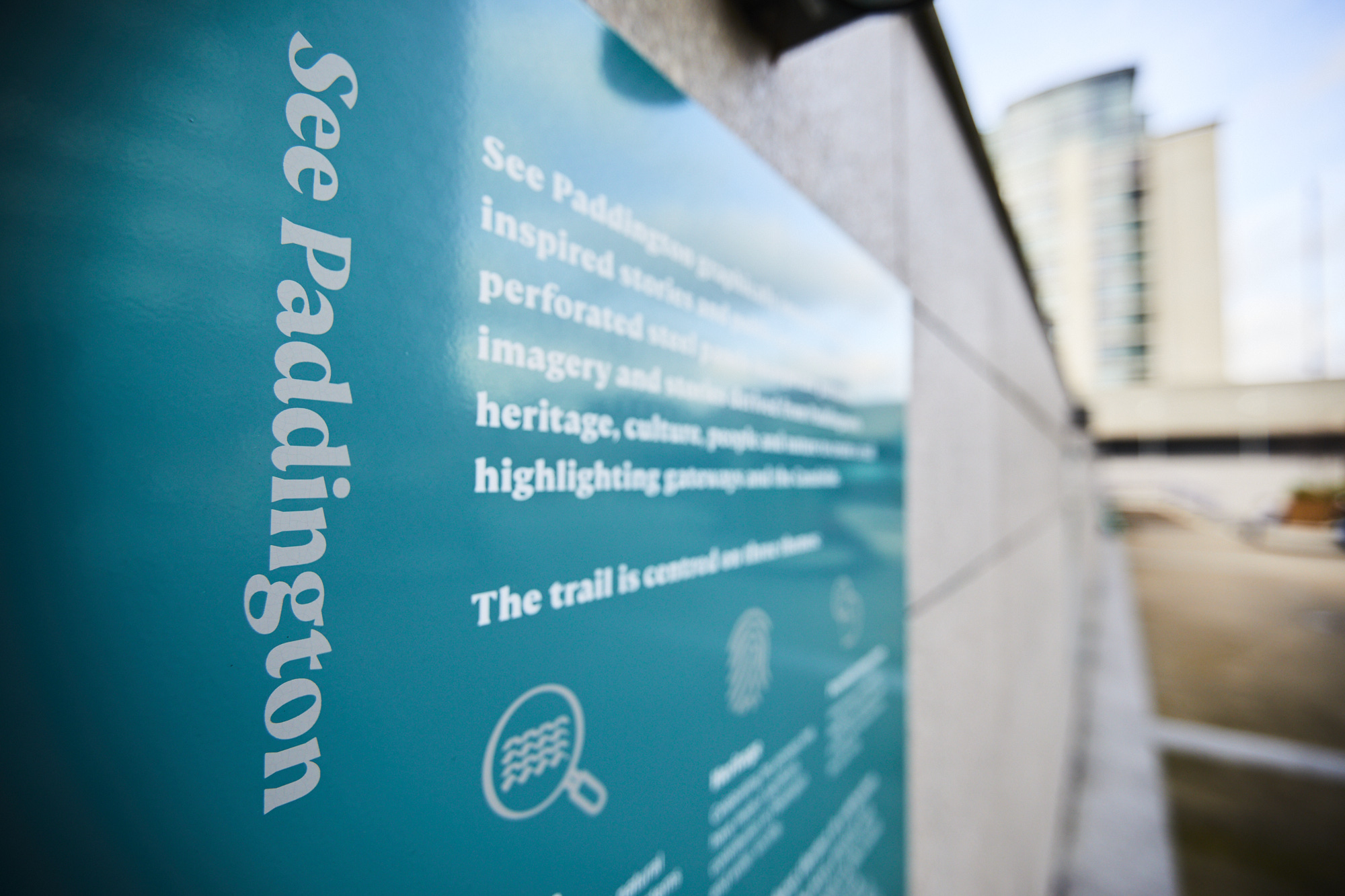 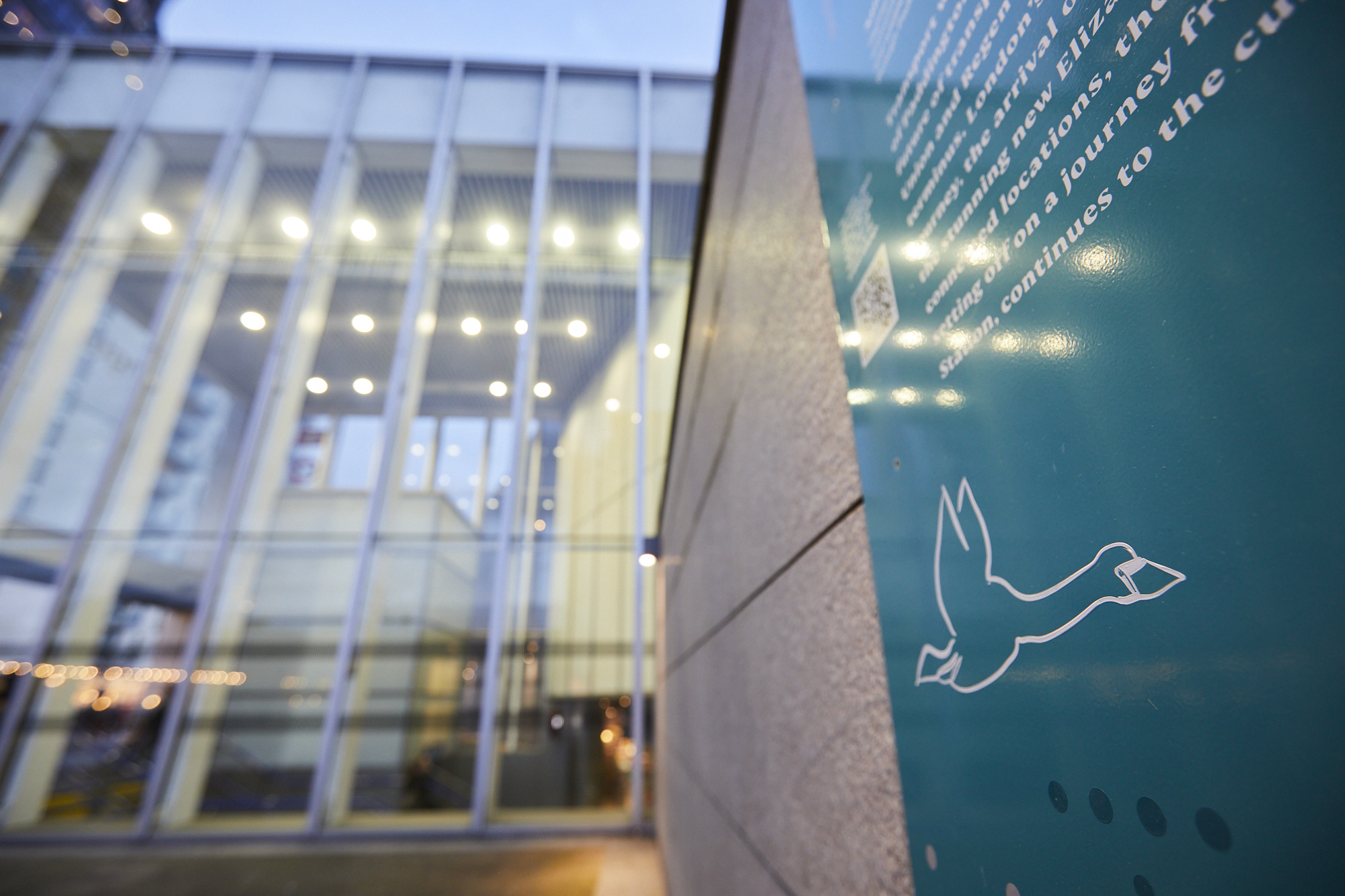 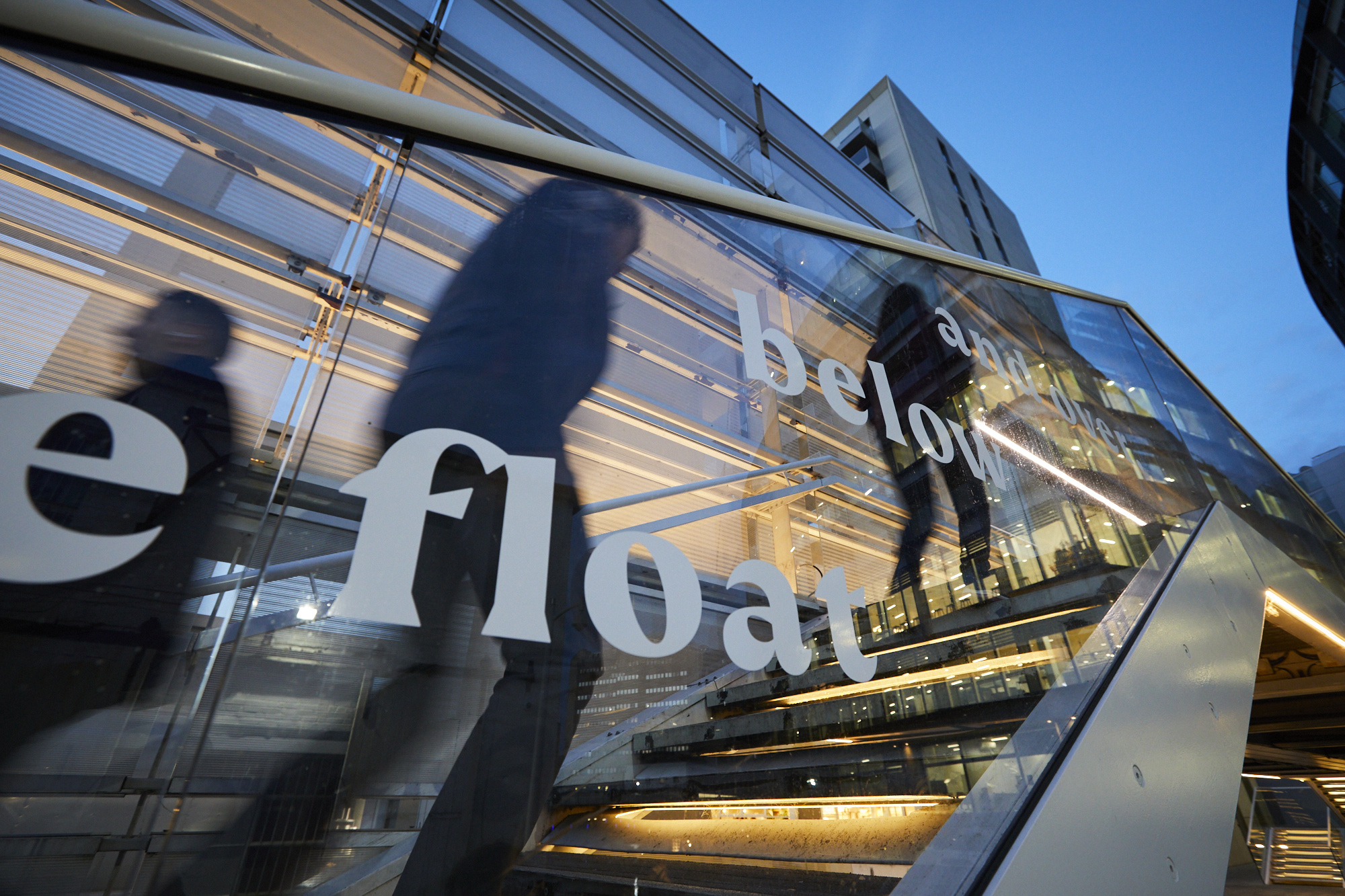 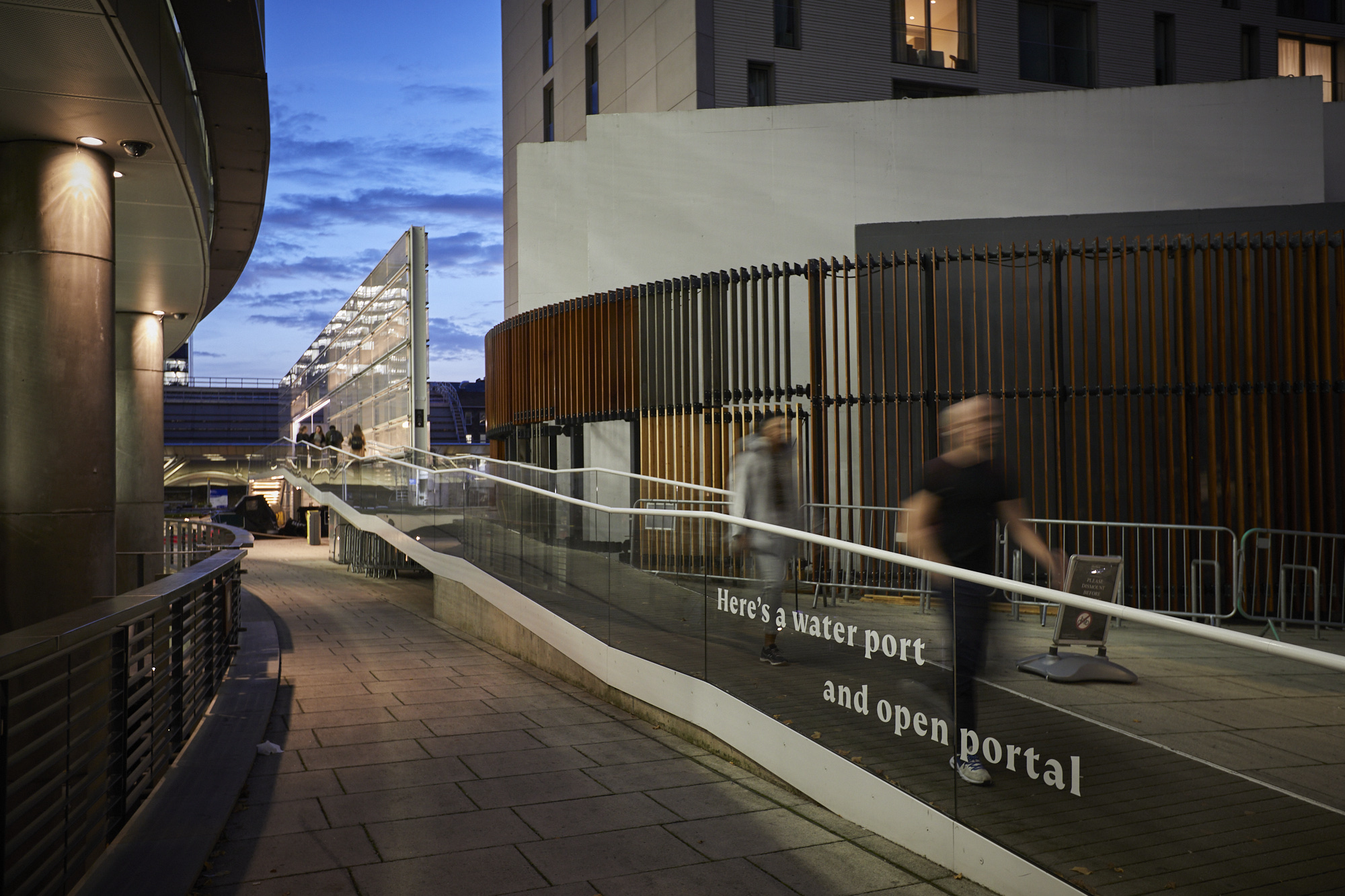 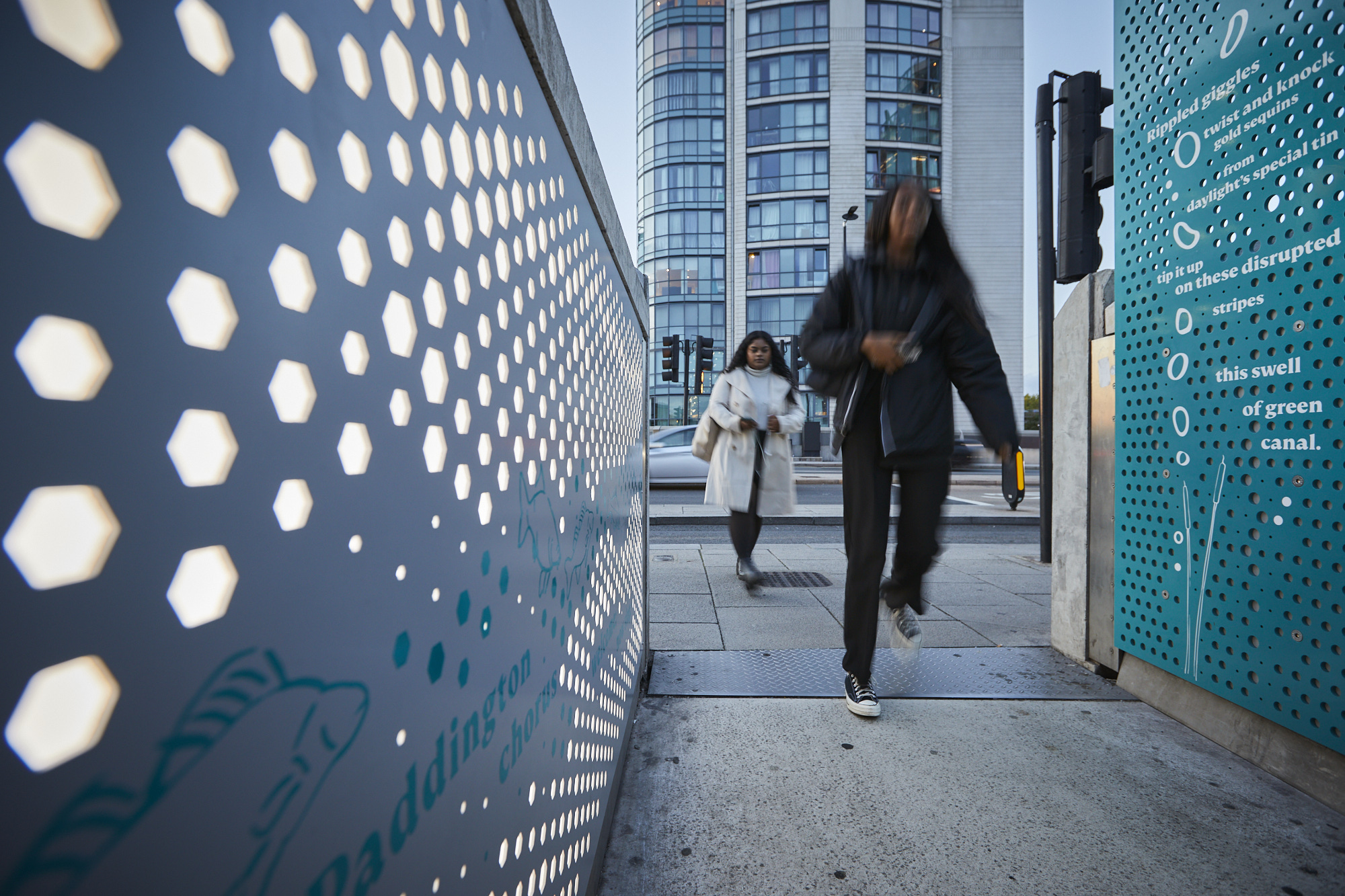 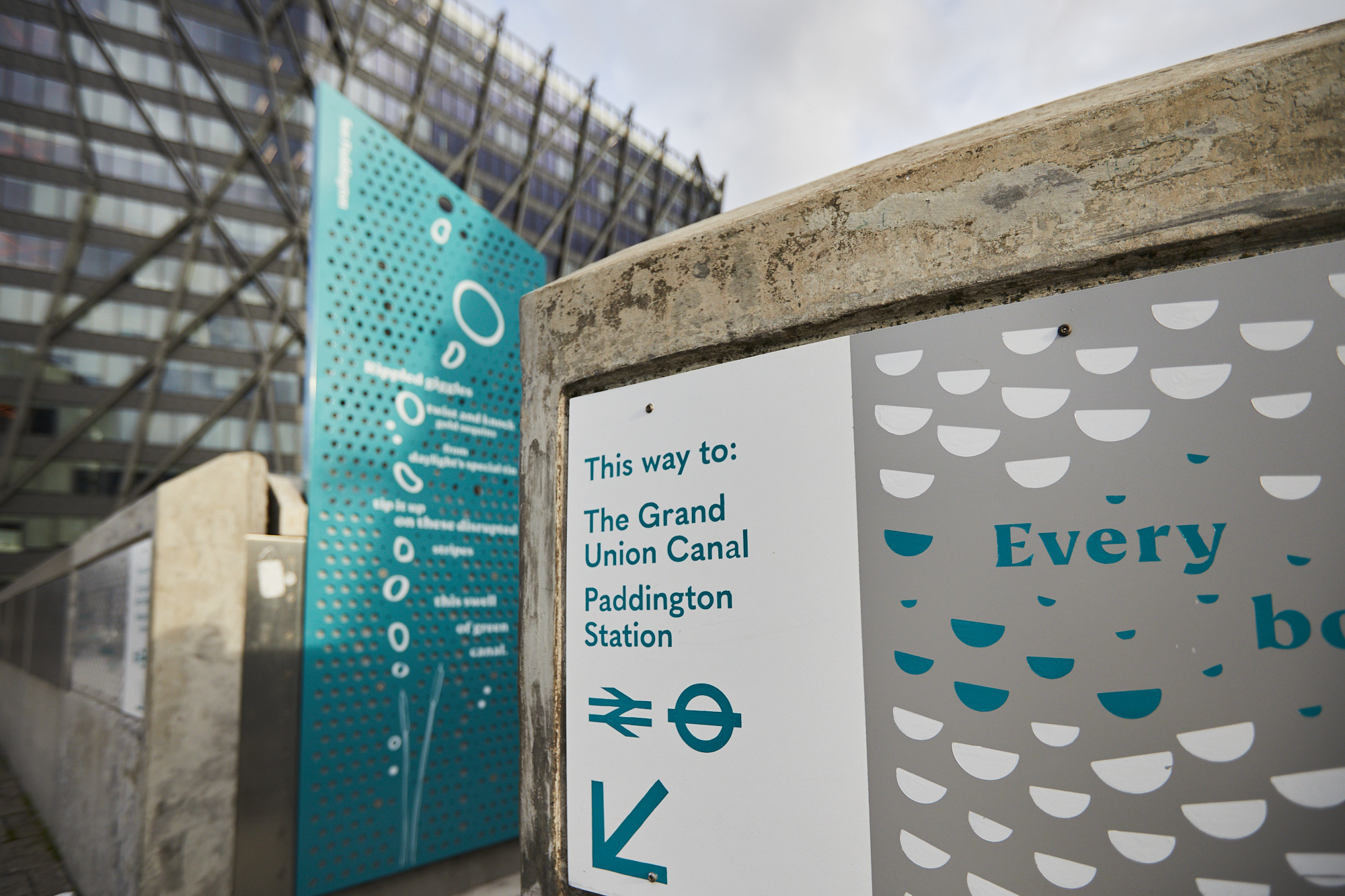 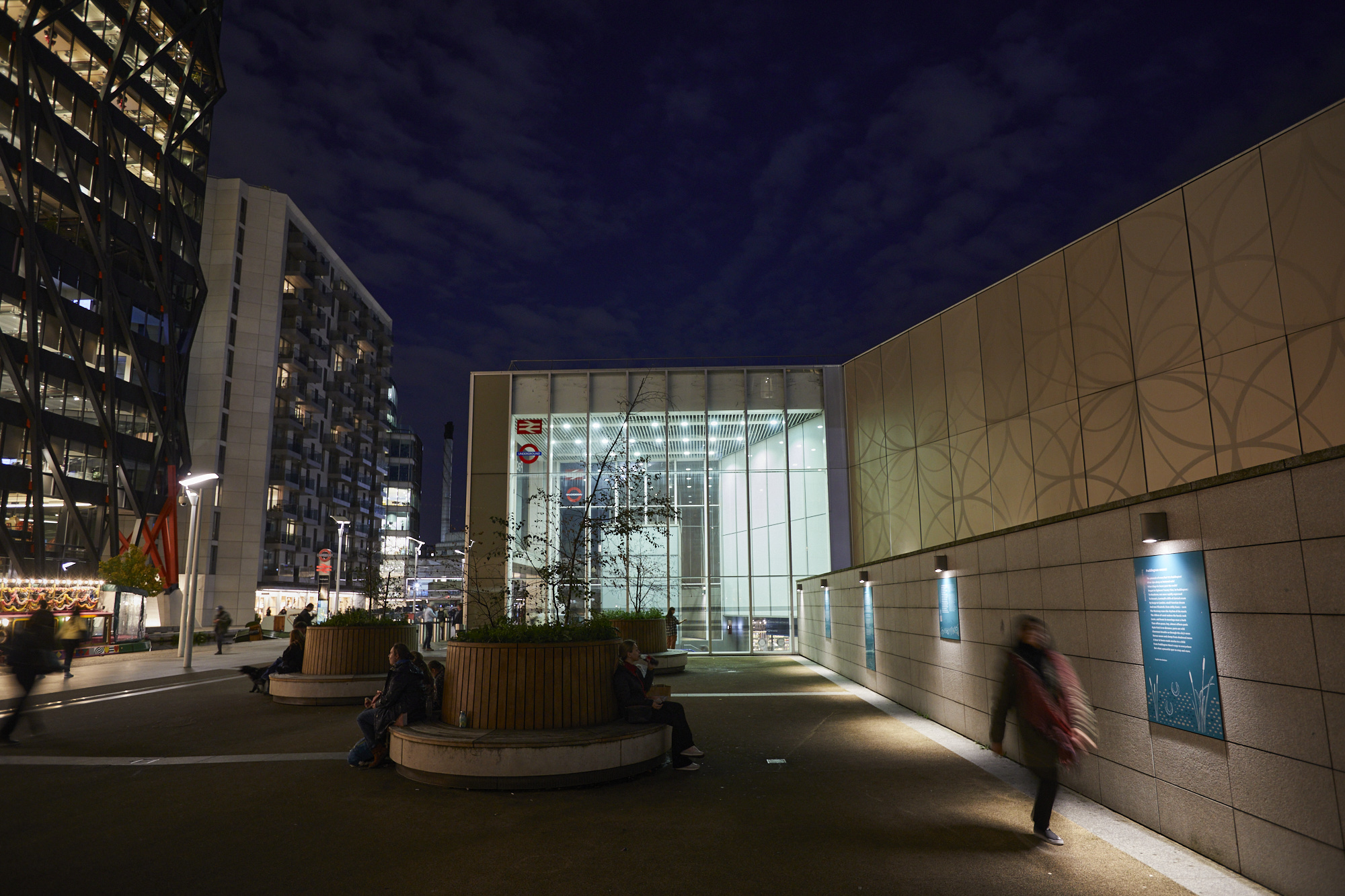