A problem stretch of open space in Star Street has received a new lease of life thanks to Neighbourhood Community Infrastructure Levy funding.

The 25m long Westminster Council-owned land contains four mature trees and shrubbery, and previously only had a low-level kick rail as its street border. This resulted in litter and anti-social behaviour problems building up in the gardens.

A Neighbourhood CIL application was made through the Forum in February 2020 and approved by Westminster’s Cabinet CIL Committee in April 2020.

The garden lies within the Bayswater Conservation Area, and is surrounded by Grade II listed properties. The best approach was to commission specially designed railings, which were completed and installed by Westminster Council’s Highways contractors, FM Conway, in September 2021. In total the project cost £30,000, including all design, manufacture and installation.

Ongoing maintenance of the garden will be picked up by Westminster Council’s Parks Team. 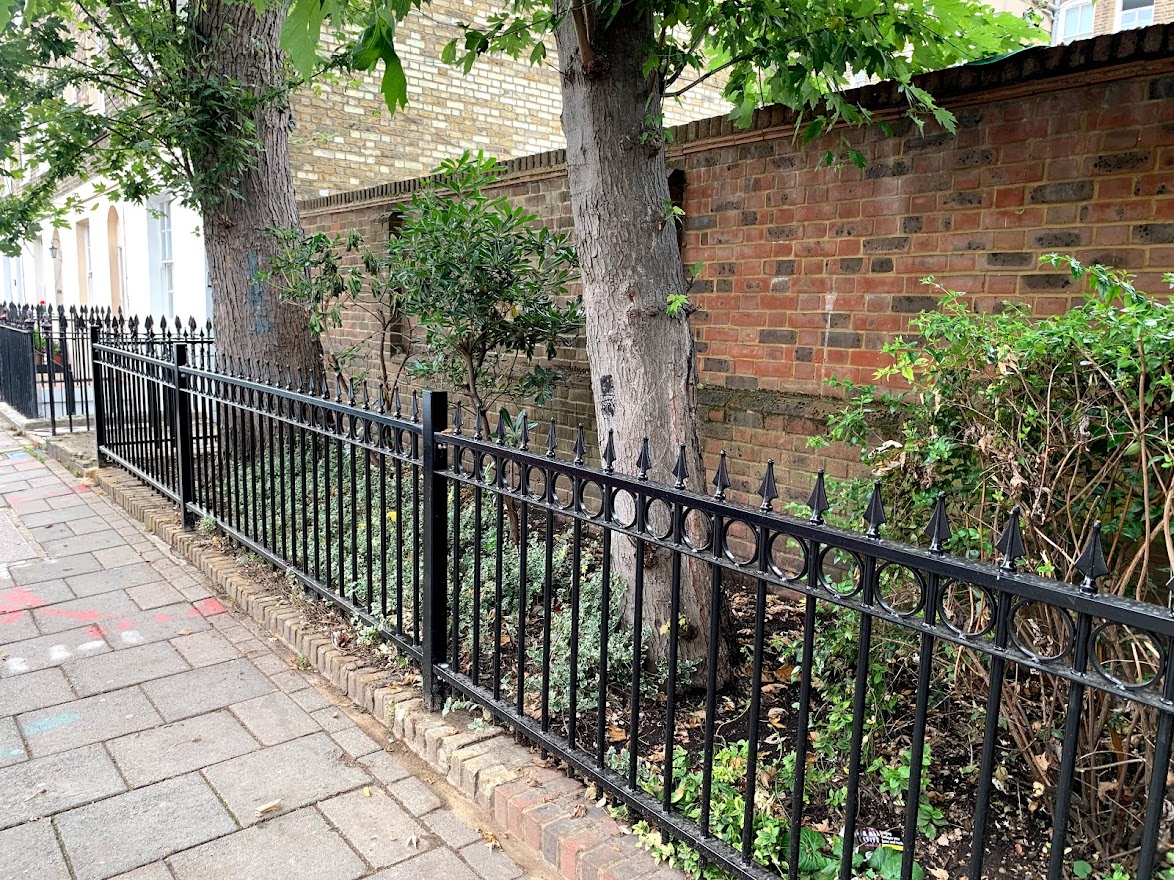 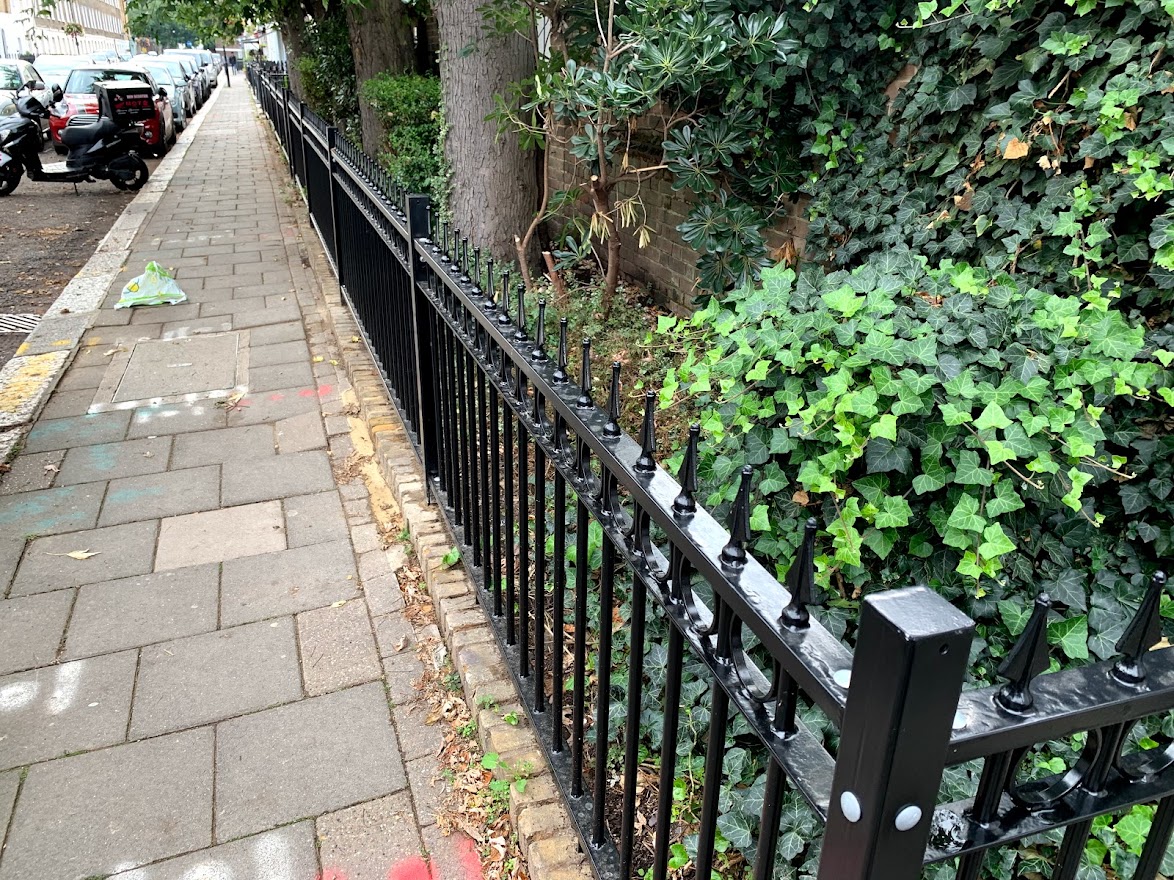