A partnership of the Hyde Park Estate Association, the Paddington Partnership, PaddingtonNow and Marble Arch BIDs and the Church Commissioners – alongside local residents, businesses and organisations – the Forum has successfully pursued a range of Neighbourhood Community Infrastructure Levy (CIL) applications, including gateway schemes, the introduction of green infrastructure, public realm projects and measures to improve connections between ‘old’ and ‘new’ Paddington.

The Forum is working towards the creation and adoption of a Neighbourhood Plan. The Plan will be a statutory document used by Westminster City Council to help determine planning applications in the area. Covering a ten-year period, the Plan will also set out priorities shared by the the community for investment, the public realm and improving the neighbourhood.

The Hyde Park Paddington Neighbourhood Plan will sit alongside, and be in compliance with, the Mayor’s London Plan and Westminster City Council’s City Plan.

Benefits of a Neighbourhood Plan

Having an adopted Neighbourhood Plan for Hyde Park Paddington gives a number of benefits. It enables us to shape the development and growth of the area and generates increased Community Infrastructure Levy (CIL) being allocated to the Neighbourhood portion, meaning more investment in community infrastructure in the area.

As the Neighbourhood Plan will be a statutory document, there are a range of stages the Forum must pass through in order to meet the legal requirements of plan-making.

This process can take two years.

We work closely with residents, businesses, landlords and statutory agencies in the area to maximise the opportunities arising from development proposals, investment and transport enhancements, whilst protecting the area’s rich heritage.

The Forum will work within the following key six themes: 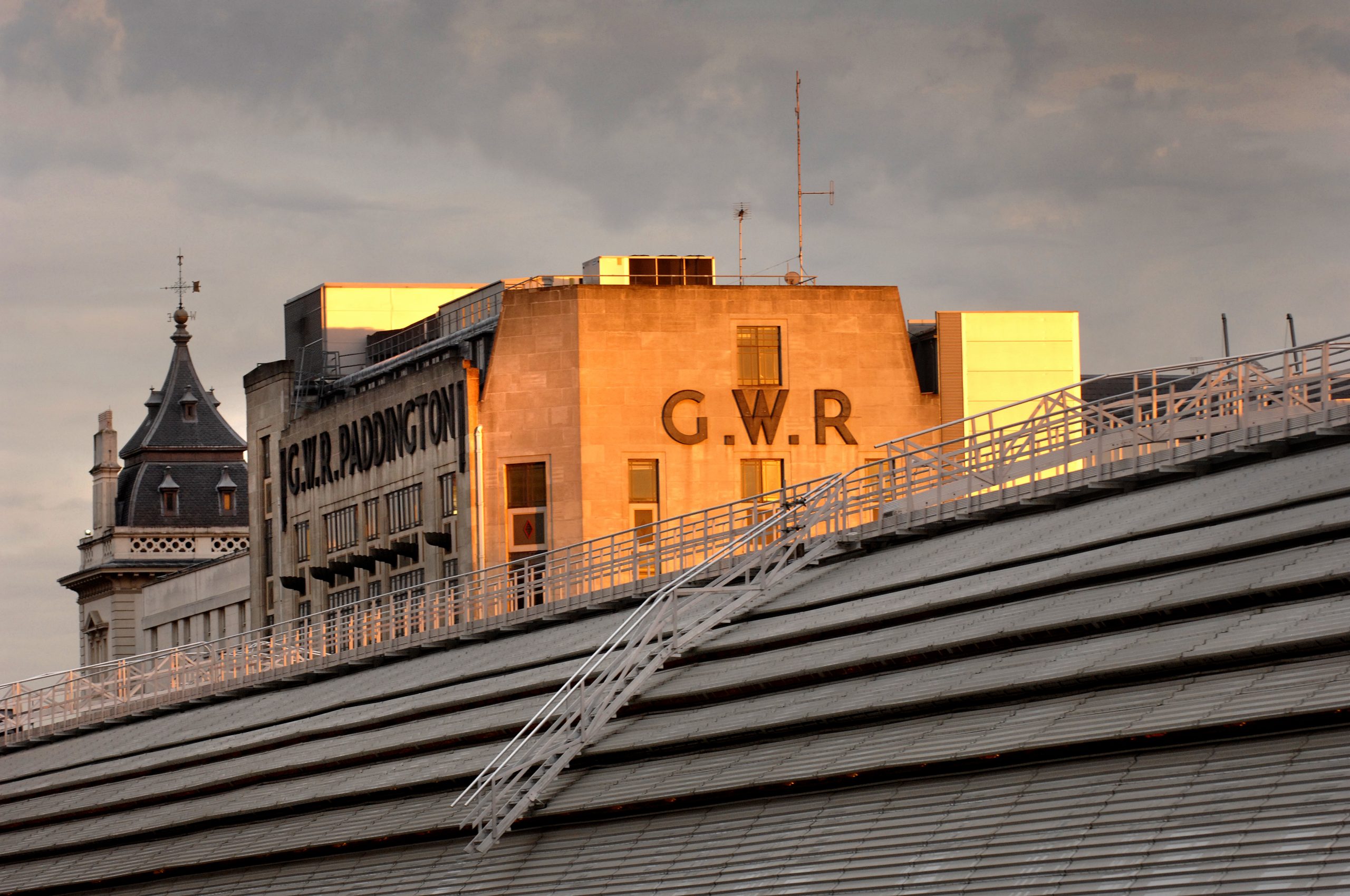 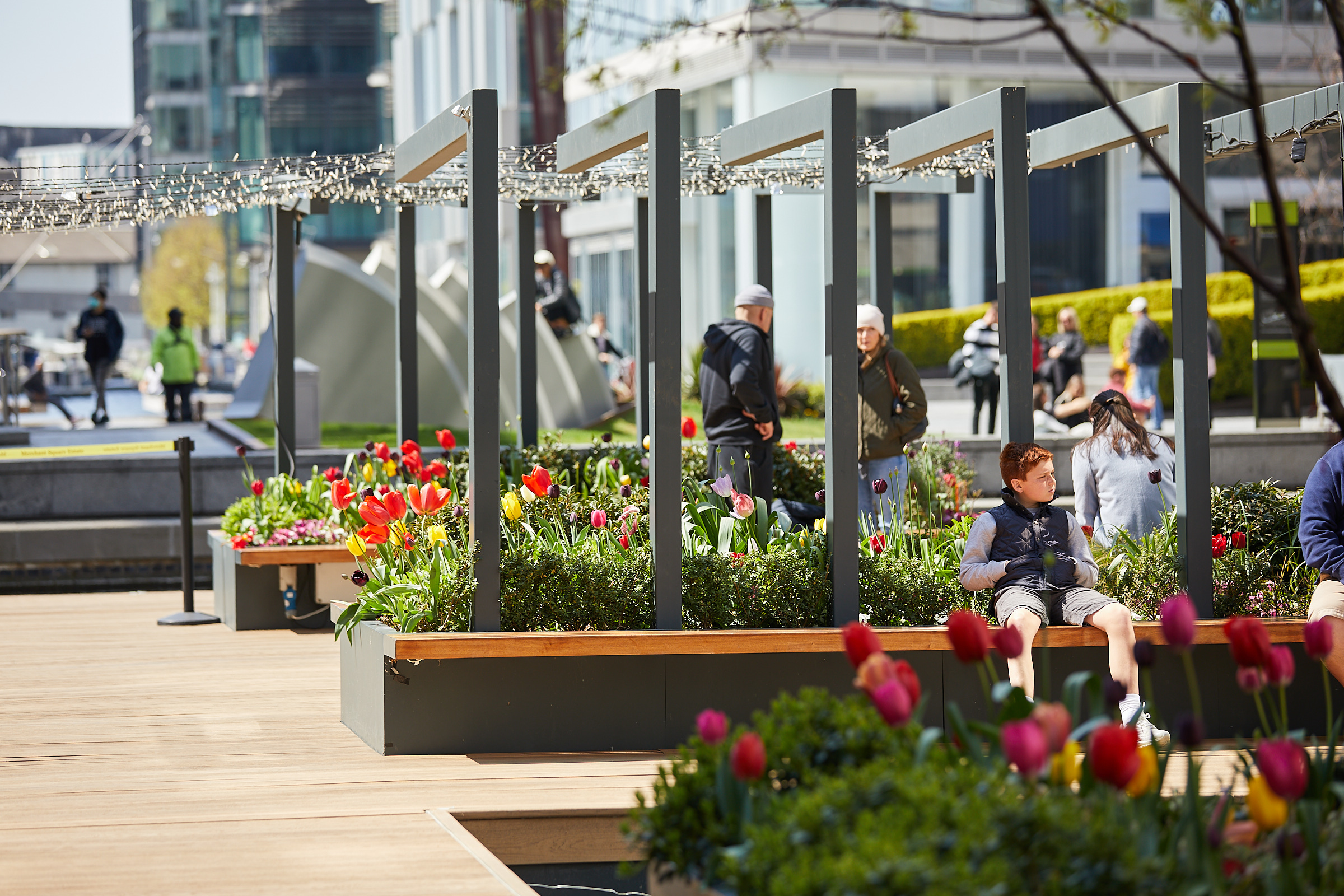 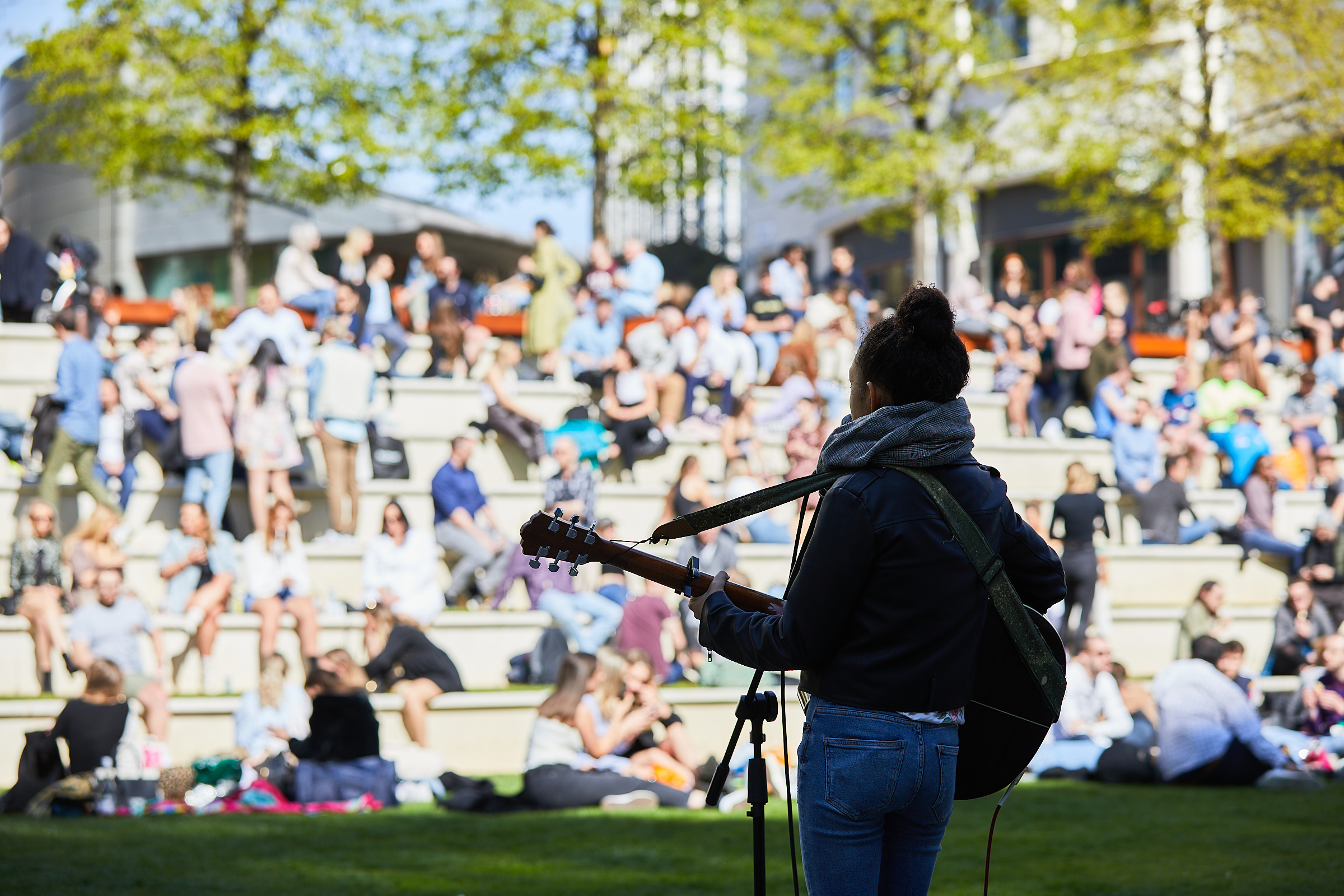 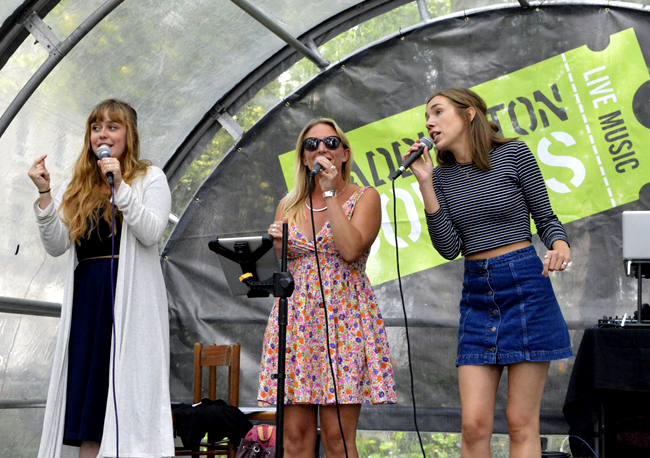 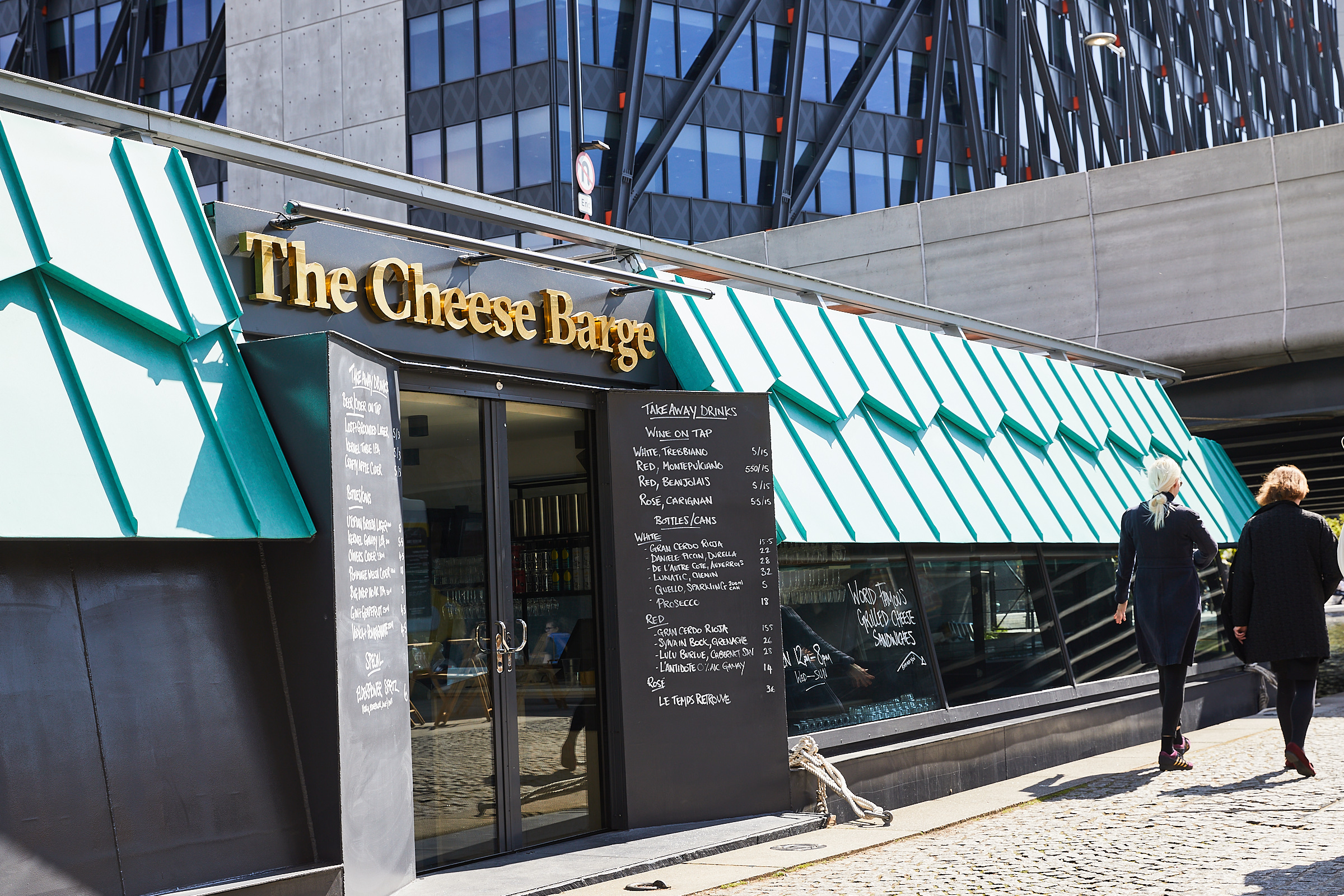 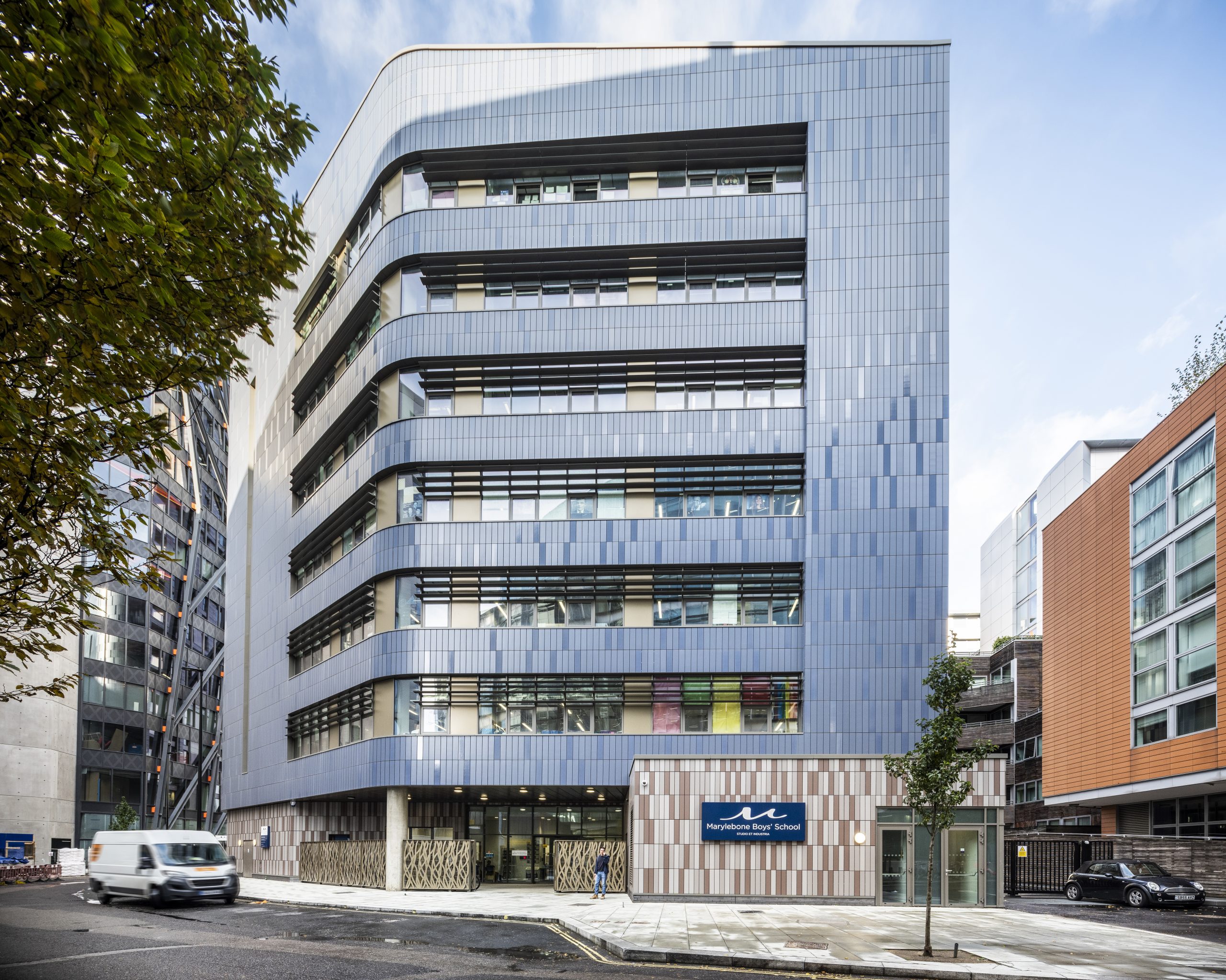